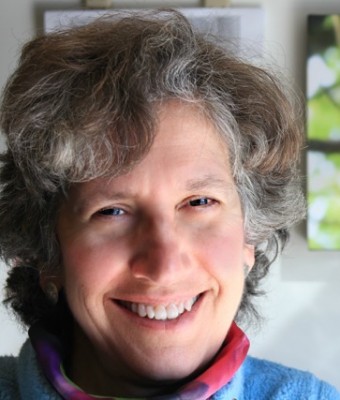 Marina Cords studies the social behavior and behavioral ecology of primates. She is interested in both proximate and ultimate explanations of social systems and social cooperation, particularly in animals (like primates) that form long-lasting individualized social relationships. Her work on proximate mechanisms has addressed behavior that maintains cohesiveness within social groups, paying special attention to grooming, dominance, reconciliation after aggression, and conventions of ownership that settle potential conflicts of interest before they escalate. Her work on ultimate explanations of behavior concerns reproductive and social strategies (both within and between groups) among forest guenons, especially blue monkeys (Cercopithecus mitis). Dr. Cords is also interested in social and ecological relations between species. She has carried out behavioral experiments with captive monkeys as well as field research on a population of wild guenons in an East African forest since 1979.